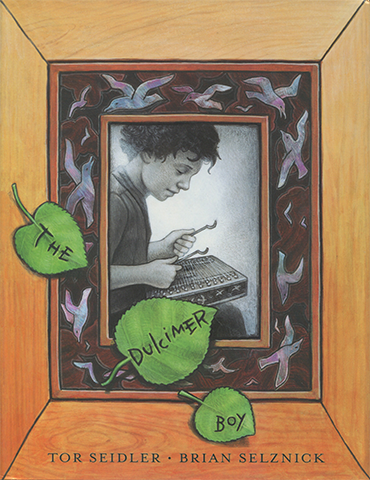 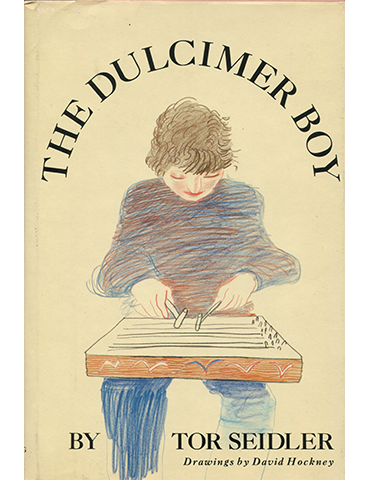 A weathered stranger delivers an old wicker chest to the Carbuncles’ doorstep. In it they find two sleeping baby boys and a beautiful, silver-stringed instrument. For the sake of appearing charitable to their neighbors, the Carbuncles take the boys in, but William and Jules are consigned to the chilly attic, and the dulcimer is locked away—until William is old enough to play it and discovers a natural musical talent that leads him on a bittersweet journey to self-discovery.