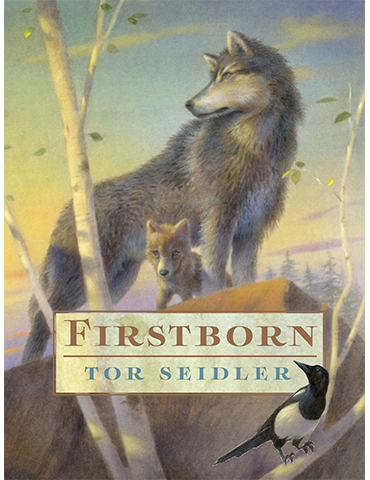 When Blue Boy, the most respected wolf in Yellowstone, meets his son for the first time, he is overjoyed. His first born! But that joy shifts to increasing disappointment when Lamar seems as interested in chasing beetles as in chasing elk, or when he worries about his siblings falling behind in a hunt instead of leading the pack--definitely not alpha behavior. Even more unseemly, Lamar is entranced by, of all creatures, a coyote. Lamar doesn't understand what makes wolves and coyotes so different from one another, what makes their friendship so . . . taboo. But when his troubled thoughts prompt him to leave the pack, a usurper rises from within its ranks to challenge the injured Blue Boy, and Lamar finds himself torn between what is expected of him and what his heart yearns for. It seems no matter what he decides to do, he's going to let someone down--his father, the coyote, the entire pack, or himself . . . .