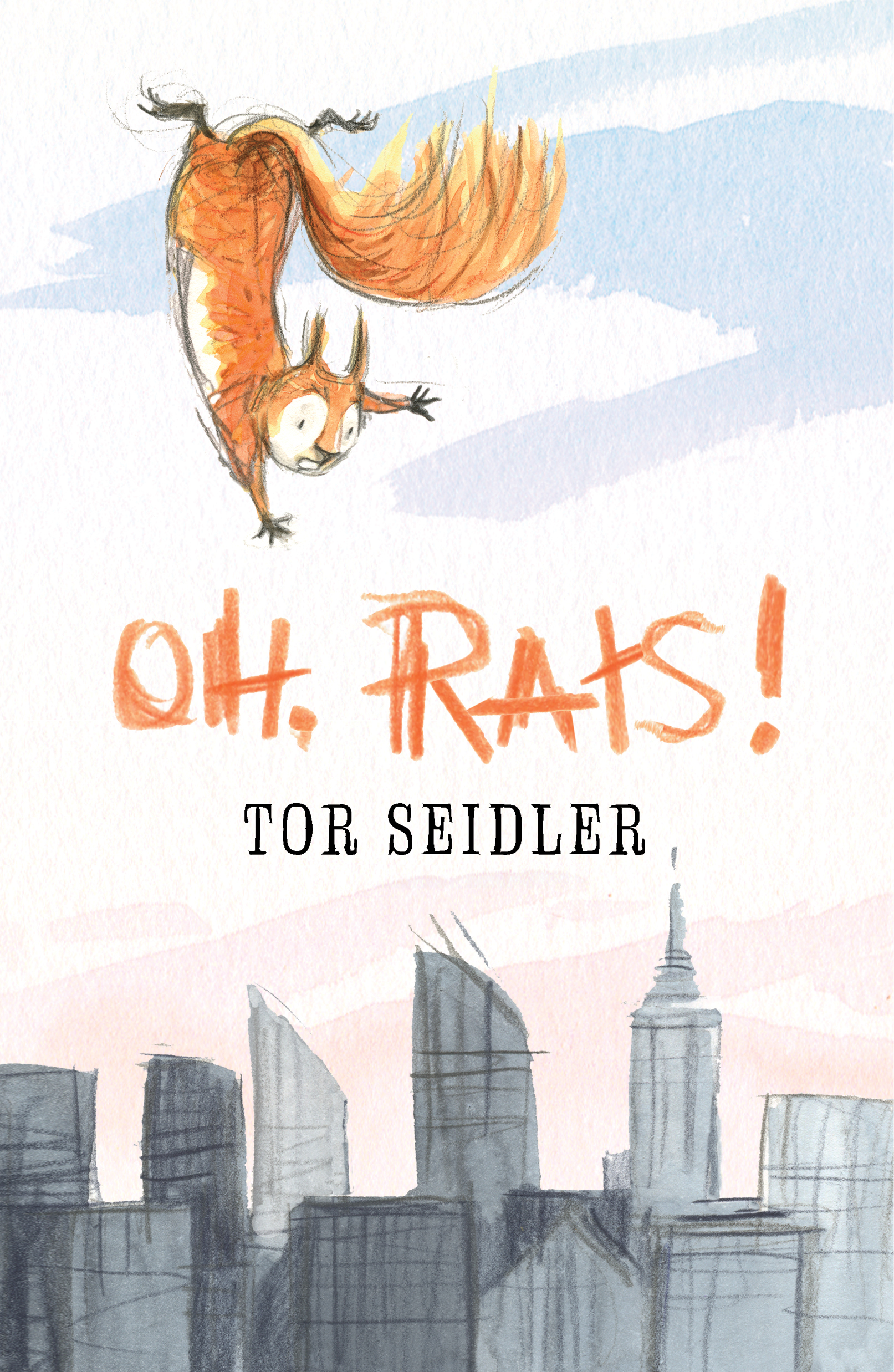 Phoenix is a pretty big deal in his neck of the woods: The biggest in his litter with the most lustrous fur and by far the bushiest tail, he’s one of the most sought-after squirrels in New Jersey—which makes his kidnapping by hawk even more dramatic.

Luckily, the hawk doesn’t have the best grip. Unluckily, he drops Phoenix on a freshly-tarred street in downtown Manhattan. Now stripped of his gorgeous golden-brown coat, Phoenix looks like nothing more than a common sewer rat. Fortunately for Phoenix, it’s not a pack of sewer rats that find him (they’re a notoriously surly bunch), but rather wharf rats.

Taken in by siblings Lucy and Beckett, Phoenix is welcomed into a rat pack living in abandoned piers on the Hudson. But when they learn of plans to demolish the piers, Phoenix is swept up in a truly electrifying scheme to stop the humans from destroying his new friends’ home.